As a child I lived in West Africa for six years. During these years I went to a French Jesuit school. The atmosphere was very international. I had schoolmates from all over Africa, Europe and America. This period of my life formed my identity. I found out that I am not Dutch, like both my parents originally are, but European. At school I immediately felt a link with other people from Europe. Not because they were white or expats – I did not have the same feeling towards Americans or South Africans. Nor because they were Christians – most of the Africans were Christian as well. I felt a link because we shared a common history and common values. We understood each other without explaining. We felt at home in each other’s houses. We played classical music by European composers together. We had a similar approach to religion – Christian, but not in a fanatical way, and with great interest in different religions and philosophies. And finally, we all had a very rational mind-set. This feeling of being European has lingered.

I feel at home in the Netherlands, but also just as easily in Paris, Geneva (where I was born), and now London. Of all of them, London is the most European city I have ever experienced. People working in bars or restaurants come from every European country, as is the case for the workers in the City of London and in the cultural world. London is the place where it is ‘happening’, and many Europeans want to be part of it.

Dutch ChurchLondon has had a long tradition in welcoming foreigners, and especially Europeans. Protestant refugees, coming from various places in Europe, founded the Strangers Church in 1550, thanks to a Royal Charter from King Edward VI. One of the main founders of the Church was Johannes a Lasco, a Pole, who stayed with Thomas Cranmer at Lambeth Palace for nearly a year. A Lasco was also friends with Erasmus, a Dutchman, and Calvin, a Frenchman. Most refugees came from the Netherlands and France.

The Dutch are still located at Austin Friars in what is now known as the Dutch Church, of which I am the Minister. The story of the Dutch Church is just one example of how Europeans have been helping and inspiring each other over the centuries.

Because of these interactions, many Europeans have been dealing with their faith and values in a similar way. Although there are major differences in rituals and structure, we all agree on the fact that the state prevails, whatever our religion teaches us. Thanks to the Enlightenment, we have a similar interpretation of our faith: giving priority to reason, with a focus on ethics, and knowing that the spirit of our faith is more important than its rules.

Europeans have a lot in common, but the British always felt a bit apart- not entirely part 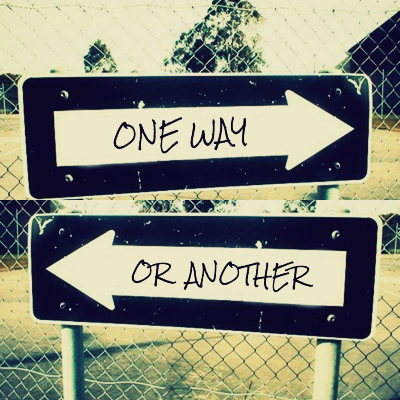 of the European family, and sometimes referring to Europe as ‘the continent’. Because of recent developments, the British are reimagining their attitude towards Europe.

The referendum next year will decide if the country remains in the European Union or not. But the European Union also has to reimagine itself, and it cannot do so without the British. It needs the erudite and creative involvement of the British to give shape to a better working European Union. A Union, based on a common history and similar values.

We share a lot together. That was my experience twenty-five years ago in West Africa, and it has been confirmed during my stay in London. So please, my beloved Britons, don’t leave Europe in this way – help us to shape a common future!

About the author Rev. Joost Röselaers is a minister of the Dutch Church in London, located at Austin Friars, and actively involved with the Dutch Centre in London. He studied Theology and Ethics in Leiden and Cape Town. Until 2013 he was a minister of the liberal Remonstrant Church in Amsterdam. He is a board member of the Dutch liberal party, and has written several books and articles on the relationship between religion and politics.